Independent from any and all Political Parties

We answer to the "We the People"

The State of Tennessee will be BROKE! before "Governor" Maxwell allows POTUS  to attempt to run Tennessee and Refuses Any and all Orders from POTUS.

PREPARE YOUR WEAPONS TO OPEN FIRE, AT ALL TIMES!!!! ESPECIALLY WHEN ANY GOVERNMENT MANDATE ORDER IS GIVEN TO GIVE UP YOUR WEAPONS, OPEN FIRE!!!

DOMESTIC TERRORISTS OF THE WHITE/BLACK LIVES MATTER MOVEMENT AND ANTIFA WILL START LOOKING DOWN THE BARREL OF A 50MM MACHINE GUN, THE NEXT TIME THEY ATTACK STATE PROPERTY OR OFFICIALS, END OF STORY!

*Pastors' will be getting State Sovereign Immunity (No more Arrests, Questioning/Pulling Over Etc)

Pay Only $50.00 each Doctor Visit(Mandatory Acceptance by Doctors' or Leave TN)

Private Citizens' Making under $27,000 Annually are Immune from Litigation

Restriction to ONE Welfare Program

SNAP Card to be Restricted to 11/29 Time in Jail If NO ID can be produced.

EVERY PERSON, NO EXCEPTIONS, GETS DRUG, ALCOHOL AND TOBACCO TESTED, FAIL ONE TEST, LOSE BENEFITS PERMANENTLY.

* There is never a "Sanctuary City" for any Illegal Aliens

-Closing of all Businesses that are Homeland Security Contracted in Tennessee

* Alcoholic Beverage Weekend Prohibition till DUI's Come down to "0"

If and when Elected I so solemnly promise to sign all the Executive Orders of the Programs/Payments I have so promised during this Gubernatorial Campaign. 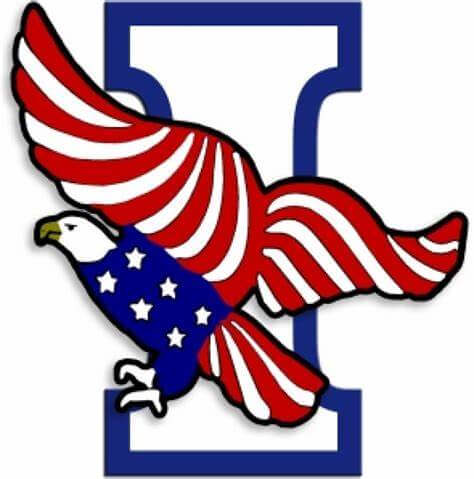 Entering the Independent Party, we believe it is imperative that we answer to "We the People" and not "They the Party, Republican/Democrat". 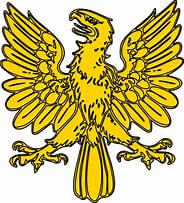 The Eagle is a Representation of the United States of America. We fly High and Hold ourselves High. We are never in Fear of Our Enemies and we fight to keep our Independence from any and all Foreign Potentate/Tyrant. 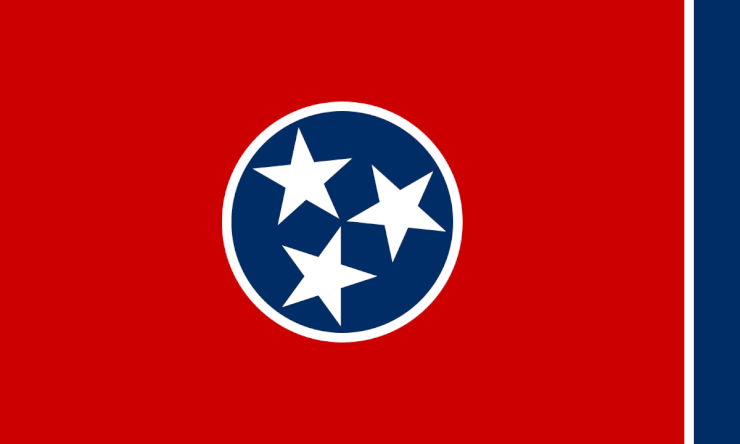 Tennessee is represented and protected both by Law Enforcement/the National Guard and under the Executive Leadership of a Governor that answer to the People of Tennessee, the Governed to the Govern